Two for One Headshot Sessions

November 02, 2014  •  Leave a Comment
When two of my buddies told me within the same week that they wanted new head shots, my response was to proverbially kill two birds with one Canon. There is nothing more business-like than high efficiency, but that does not mean we had to be boring. They wisecracked jokes the whole time. I am afraid that they might hurt me for posting the photo below... ha ha. 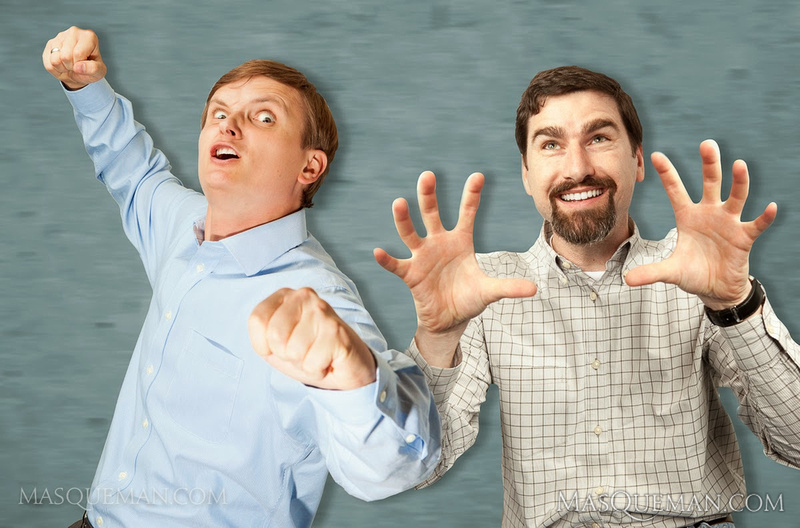 We knocked out the standard business head shots first. Unless I am trying to specifically match the style of a company's headshot, I tend to shoot a variety of backgrounds for the client. I can do this quickly by moving a few prearranged backdrops.

The requirements for Jason were slightly different since the headshot was going to include his company logo on his shirt. He owns Performance Audio & Video Atlanta...one of the best audio, video and home automation companies in Atlanta. Give him a call if you need any of that. 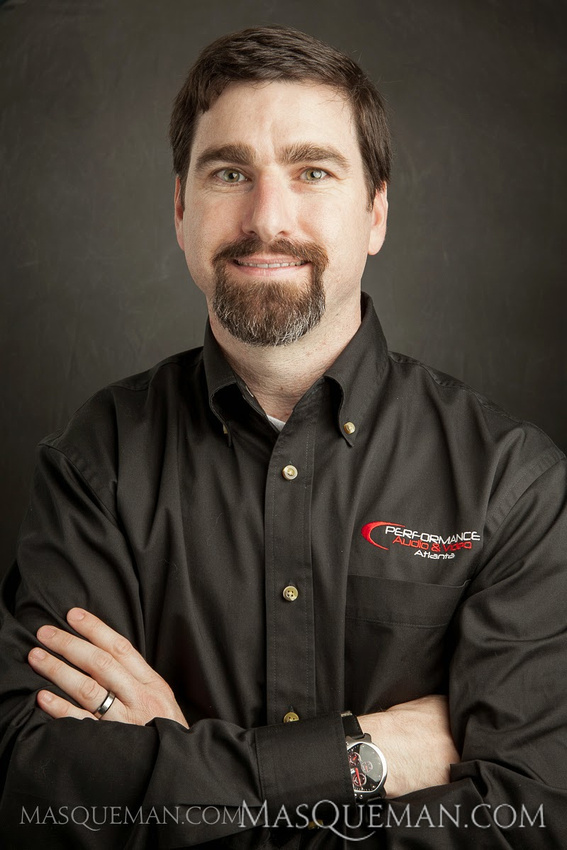 While Justinas was dressed to the nines, I took some full body portraits in case he becomes a CEO or lawyer in the coming years. I remember the first time I met him with long hair riding a motorcycle. Now he is a respectable business man, and he cleaned up nicely. 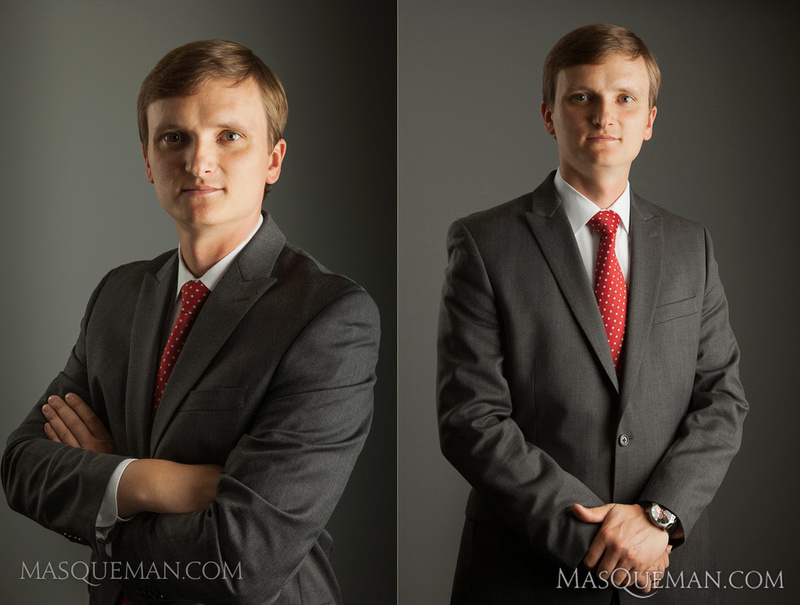 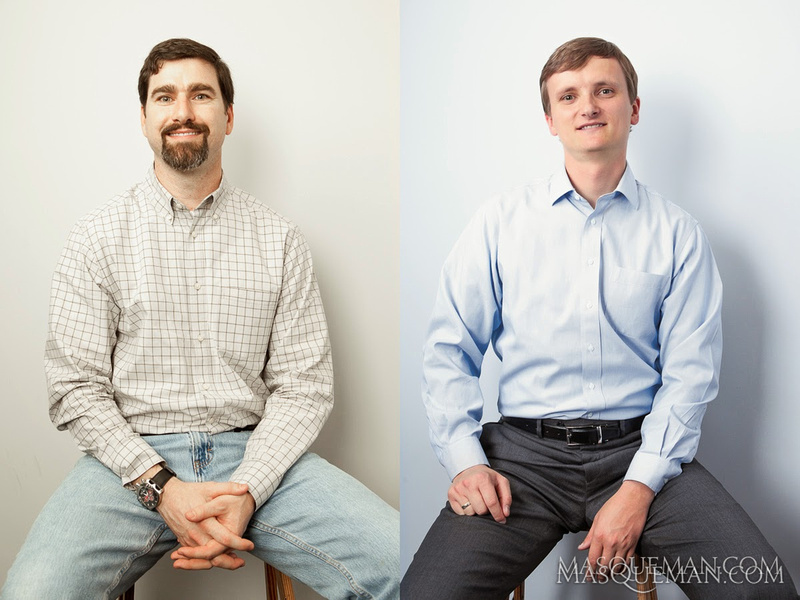 I know for sure that I have the best friends in the world.