Do Blondes Really Have More Fun?

August 04, 2014  •  Leave a Comment
A client of mine brought her company's new CFO to our studio for a quick headshot and I just could not let her leave without me recording her new hair color. She used to be a brunette. She told me that she would let me know if blondes have more fun in a few months. This got me thinking about the origin of that common saying. 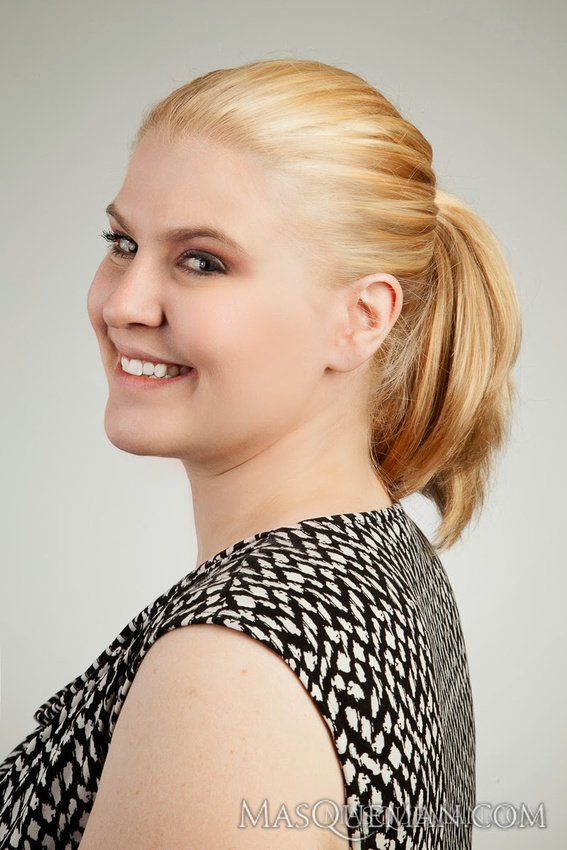 The question was perhaps first posed when some poor woman accidentally splashed bleach on her hair while washing clothes in a bucket. You know, before automated machines and woman's suffrage (a.k.a. the dark ages). Miraculously her hair changed color from brown to blonde... and so the bleach blonde was invented. I am making up that scenario since nobody really knows.
What IS known is that an astute woman named Shirley Polykoff solidified that concept into the collective of modern pop culture. Working for the ad agency responsible for the Clairol hair product accounts, she came up with these golden slogans for the company: 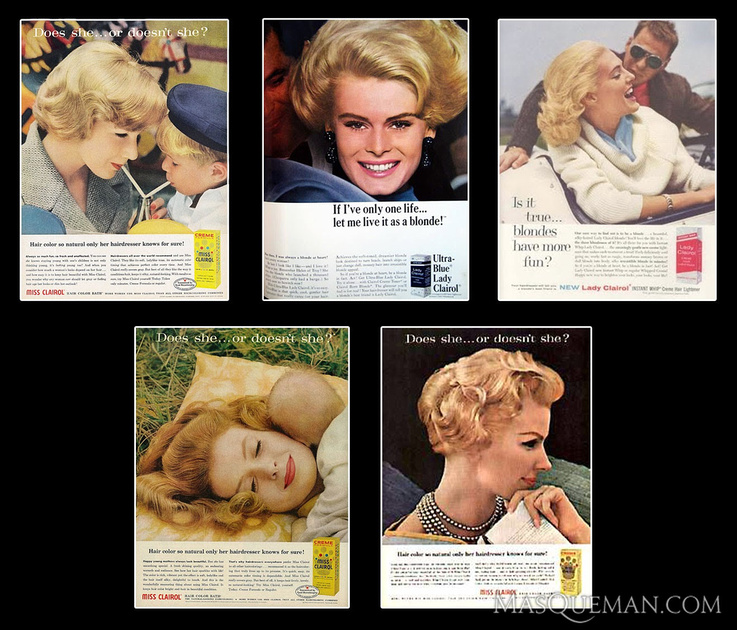 Most of this info comes from an article by a Dr. Rosenthal which explores psychological studies on the subject. If you are curious, read more here: http://www.hairboutique.com/tips/tip8018.htm