August 20, 2014  •  Leave a Comment
Wedding anniversaries in my family are not usually celebrated as big events outside of the married couple. Years ago, when my parents had their 50th anniversary, it came and went quietly. They did not want the attention or the hullabaloo. 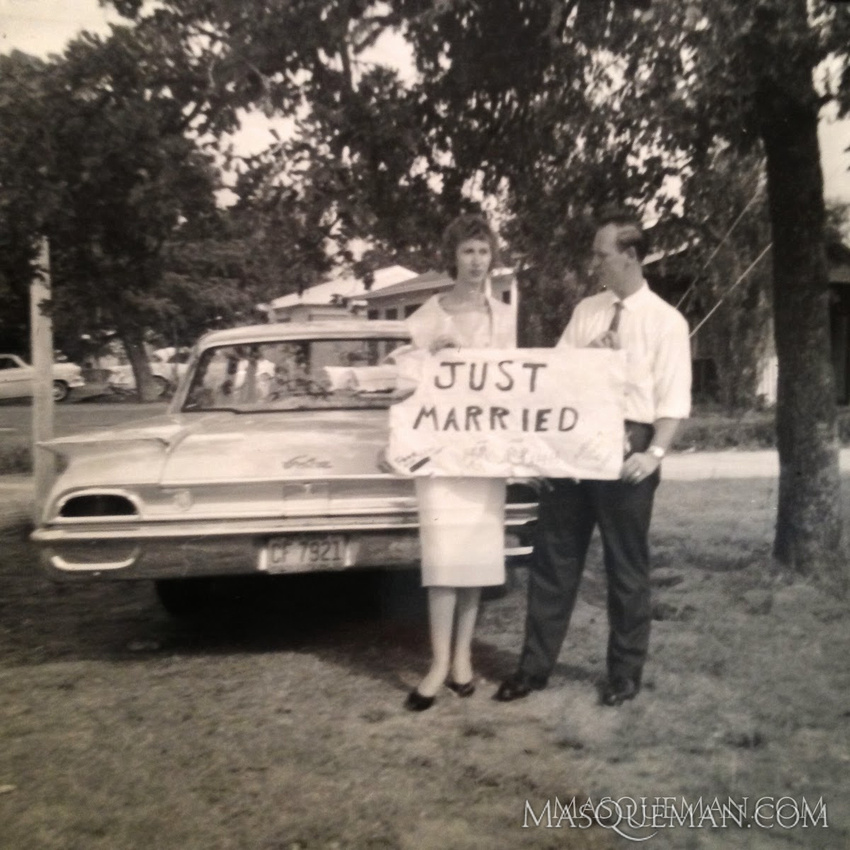 Today would have been my parent's 54th wedding anniversary.

My Dad missed it by less than half a year having passed away in April. My Mom is bravely facing this day "alone" so we are all thinking about her right now. 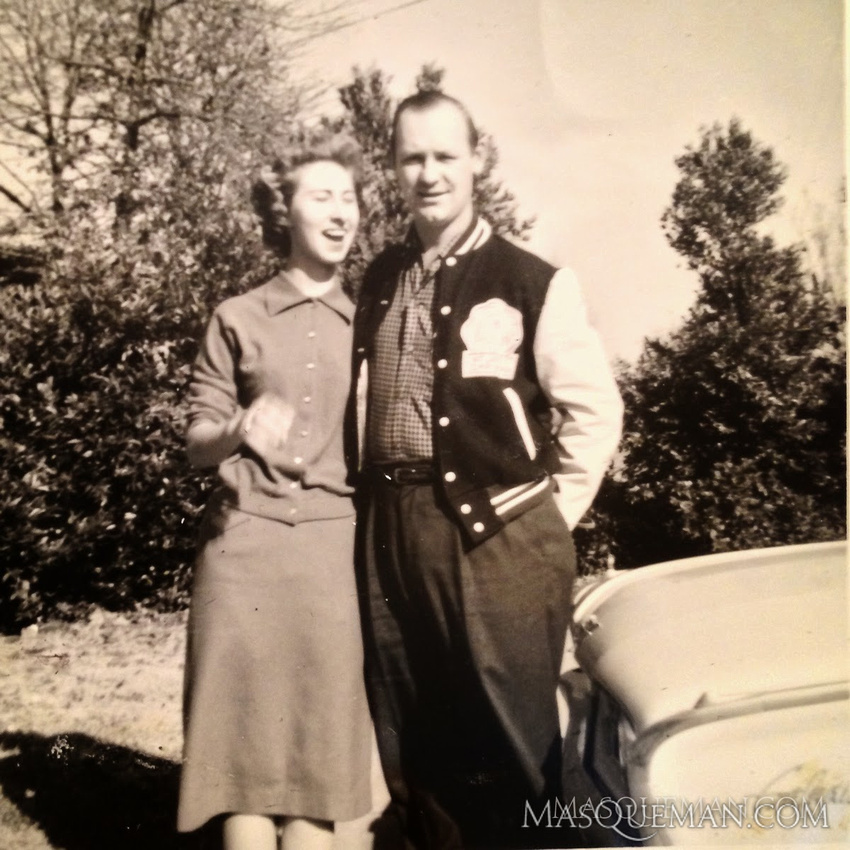 Over the years my parents rode the peaks and valleys of any marriage, learning to communicate as two totally different types of people and somehow made it work. 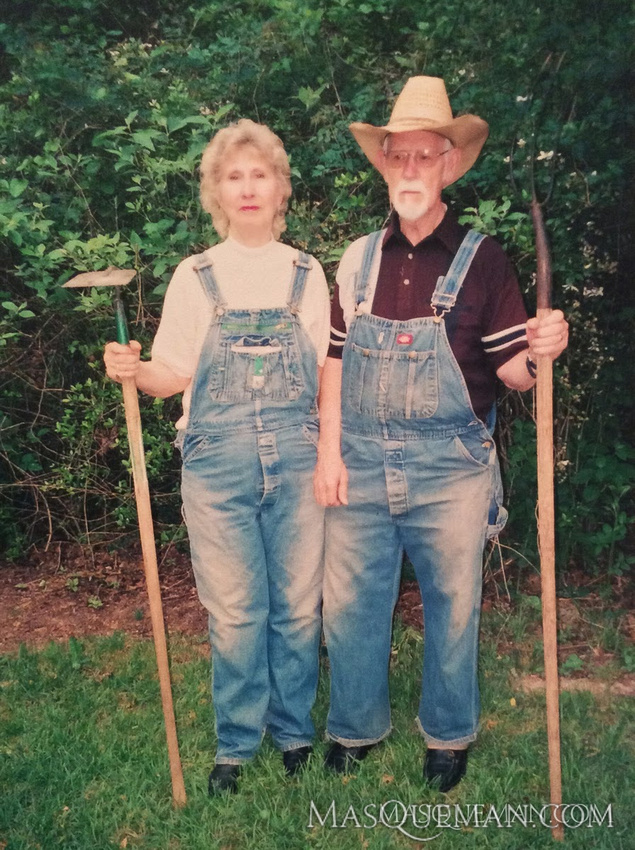 A big component of their lives was their children and grandchildren, but this is just about them. 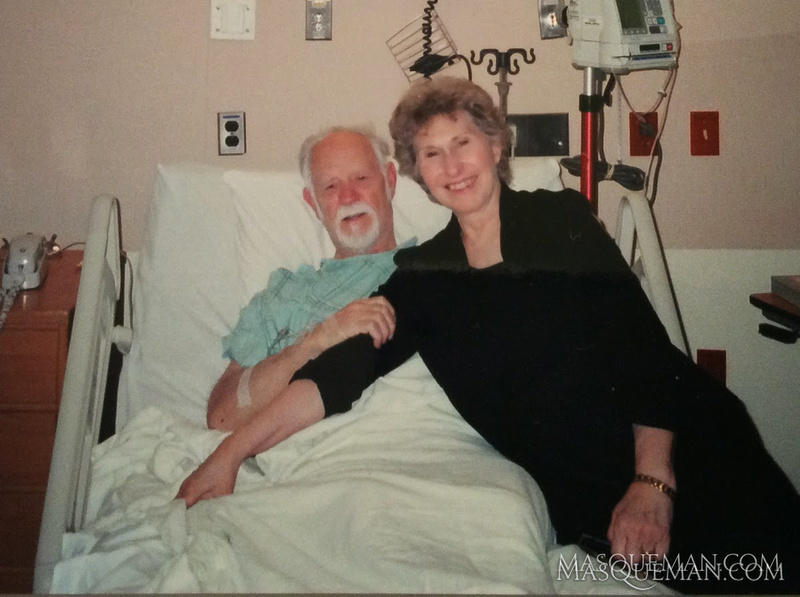 My Mom shared a personal story of how my Dad would hide Snickers bars under her pillow or present her with flowers gathered from everywhere except the florist. The example below looks like it did come from a  florist, but he probably borrowed it from somewhere. Don't ask... 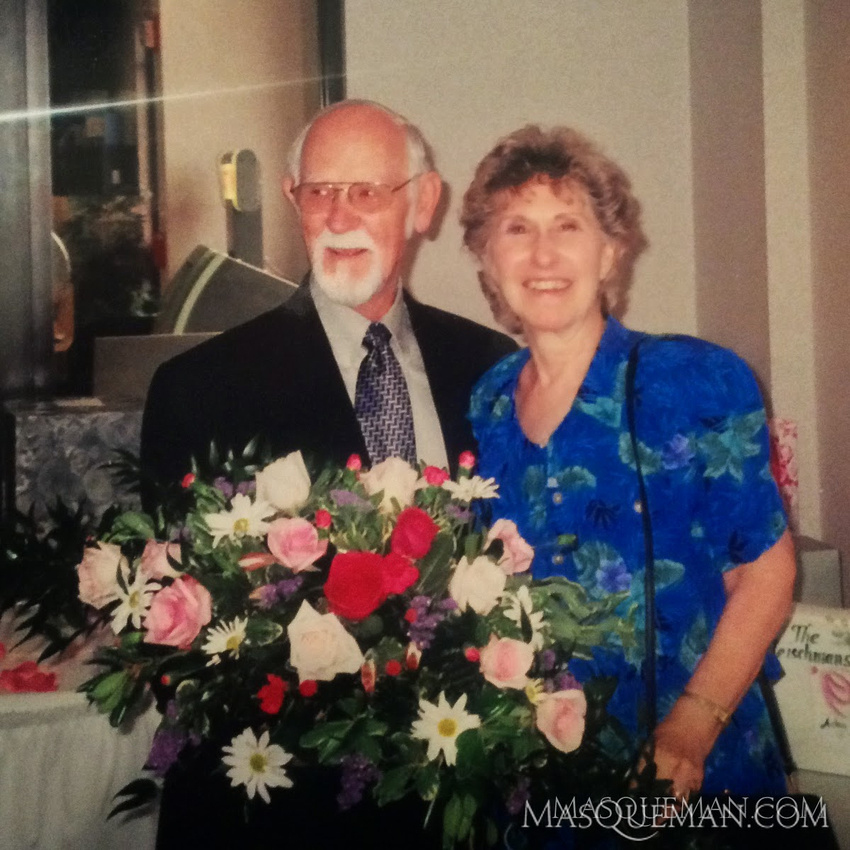 This is one of the last photos that I took when my Dad still had a sparkle in his eye. He had the same sparkle when he would sing songs or expertly whistle tunes for my Mom. 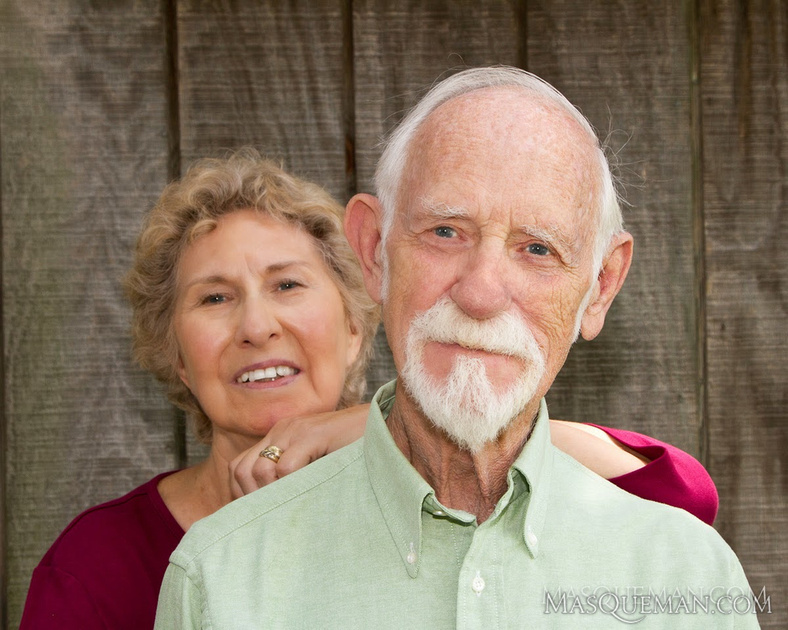 This was the photo we used for my Dad's funeral, and now it hangs in their bedroom next to the sparkly butterflies my Dad made for my Mom aeons ago. 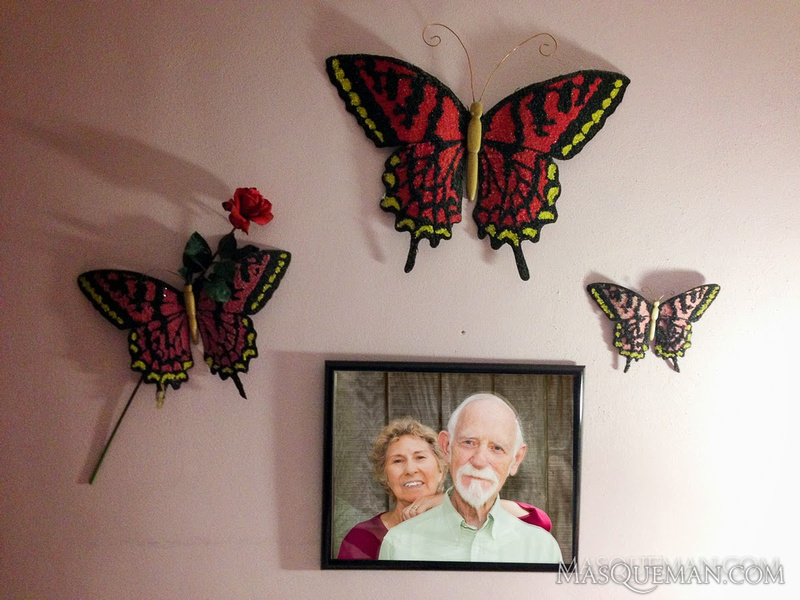 Almost 54 years together is quite an accomplishment. I really don't have the words to describe what their partnership together must have been like so I'll leave it to the expert. Alan Jackson... take it away. This song is dedicated to Carol and Charlie Hughes on their 54th anniversary. It is their life and I would have sworn he wrote it for them.